University of Texas at Austin
« Back to News

Too many mothers in Texas are losing their lives before they ever get to see their babies grow up.

The state Health and Human Services found 382 mothers died between either while pregnant or within one year of giving birth between 2012 and 2015.

“The United States is actually one of the worst-developed countries in terms of maternal mortality,” said Anastasiya Byelousova, a junior at UT Austin. “And then when you look at that, and see that Texas ranks [one of the] worst in an already not great country on maternal mortality, I think it was just disappointing.”

Read the full article at KXAN. 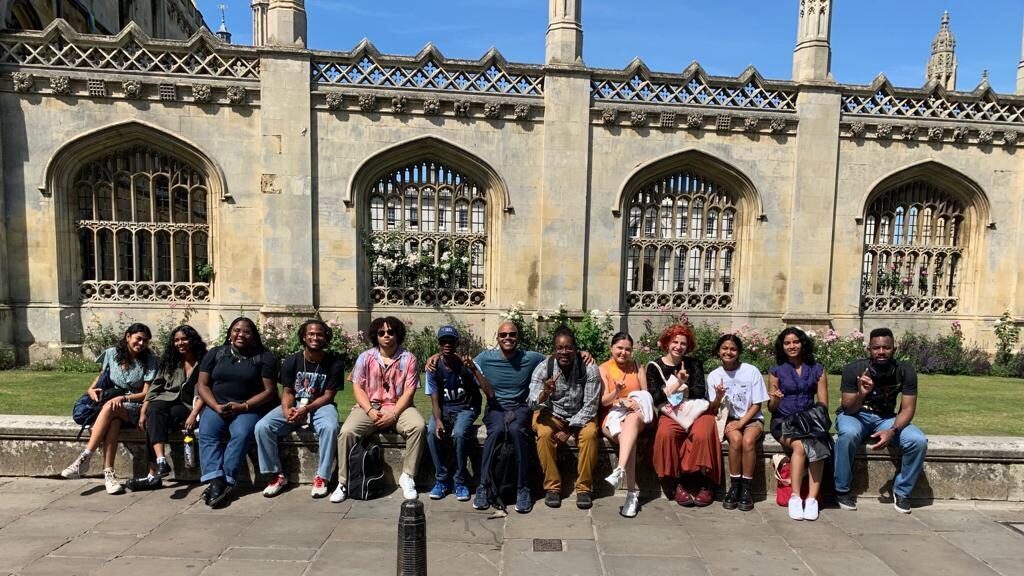 From talking with garment workers on factory floors in India to building solar panels in the Galápagos Islands to addressing ... 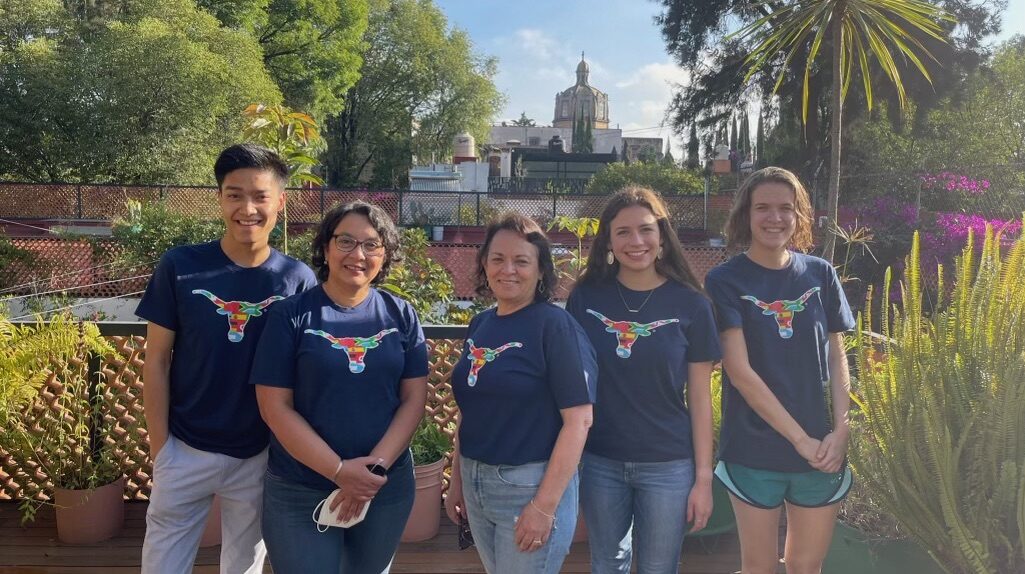 Five teams with College of Natural Sciences students were honored this year with the President’s Award for Global Learning, which aims ... 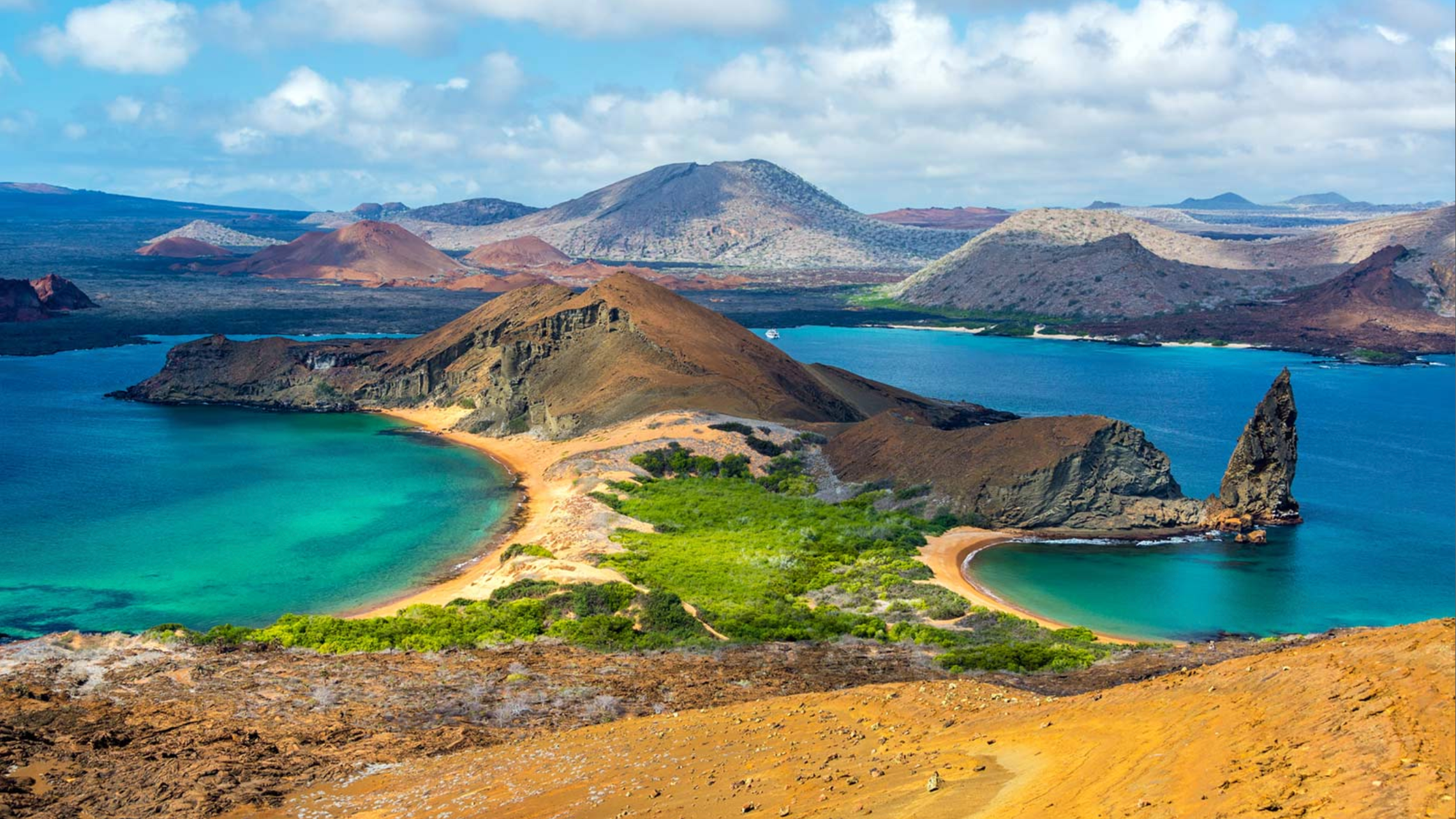 Three innovative faculty programs partnering with international businesses and universities in Sweden, India, the United Kingdom, and Ecuador have been selected to ...